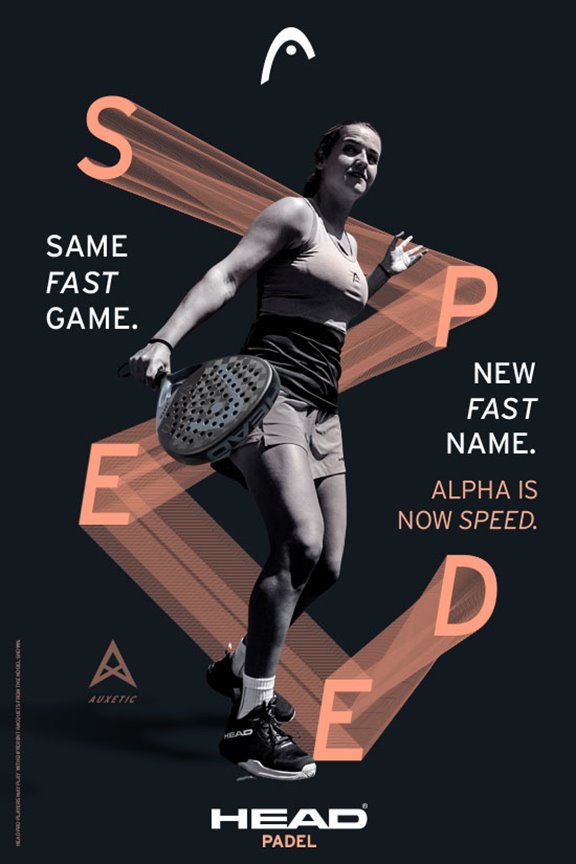 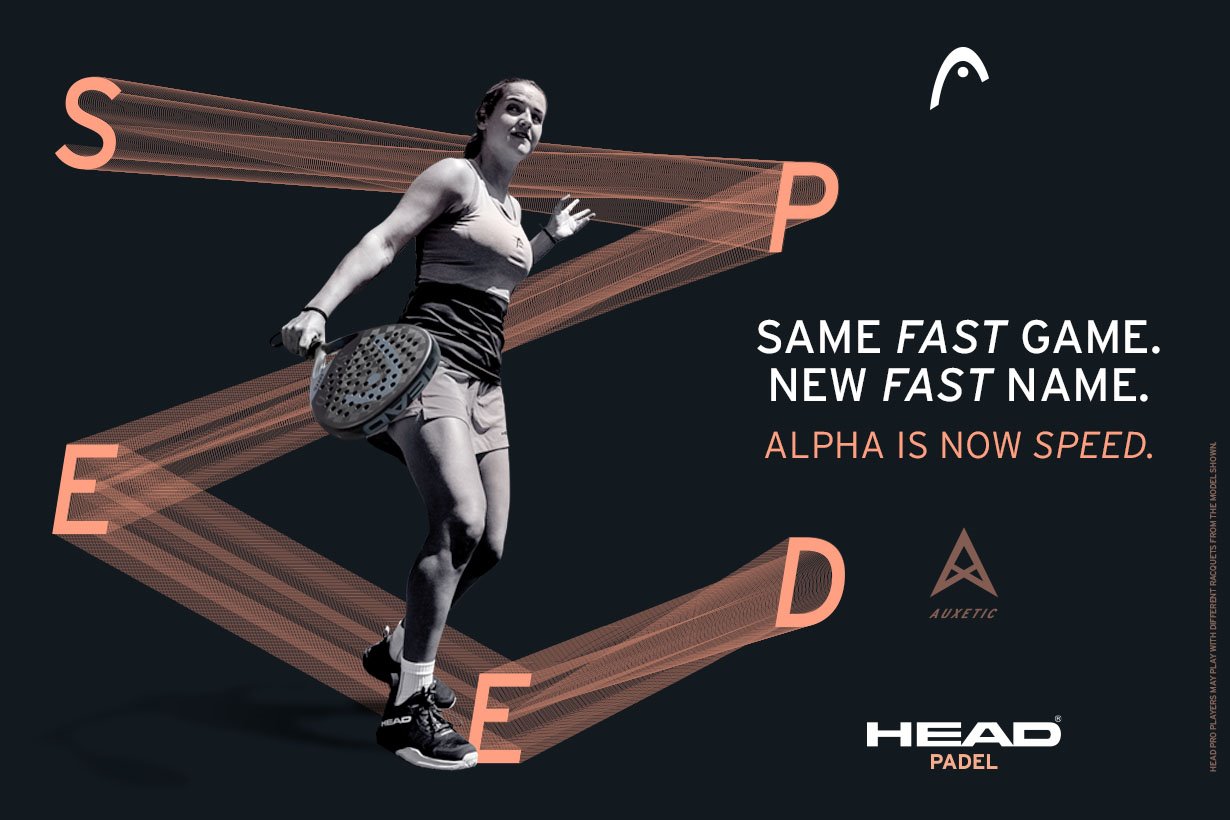 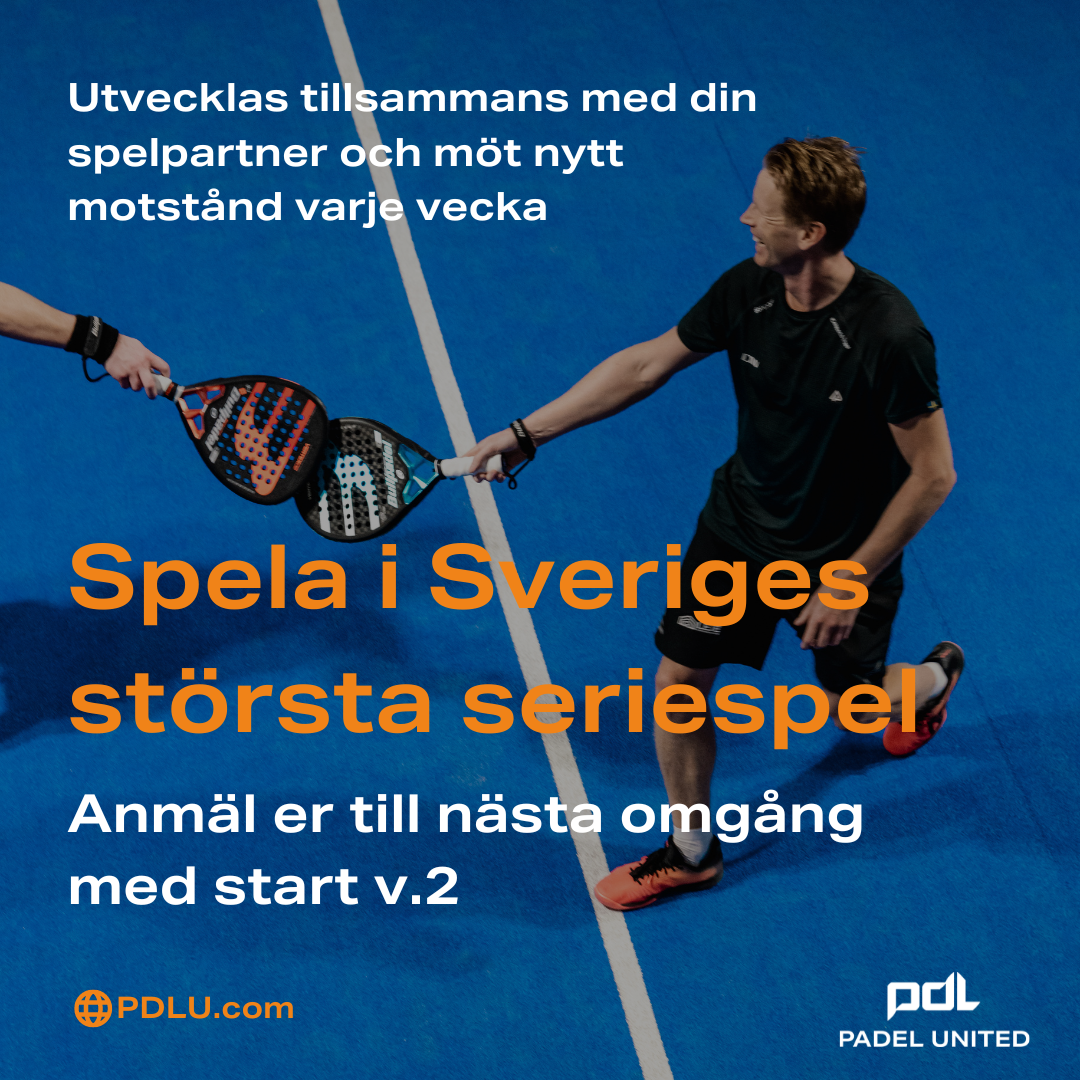 Just recently got home from the first SPT of the year - Luleå Sane Open. This trip marked the first time for me to visit Luleå or any city so far north. Well, I did play in Gävle once and thought it was Northern Sweden #butwassowrong and maybe I did visit Norrland once in my twenties, but it was my first ski trip just months after I moved to Sweden and I’ve probably tried repressing all memories of that trip. #iamnotintoskiing #atall Another first was the first time back on court with Billie Gajic after a two-year break. So, it was definitely an exciting weekend for me. 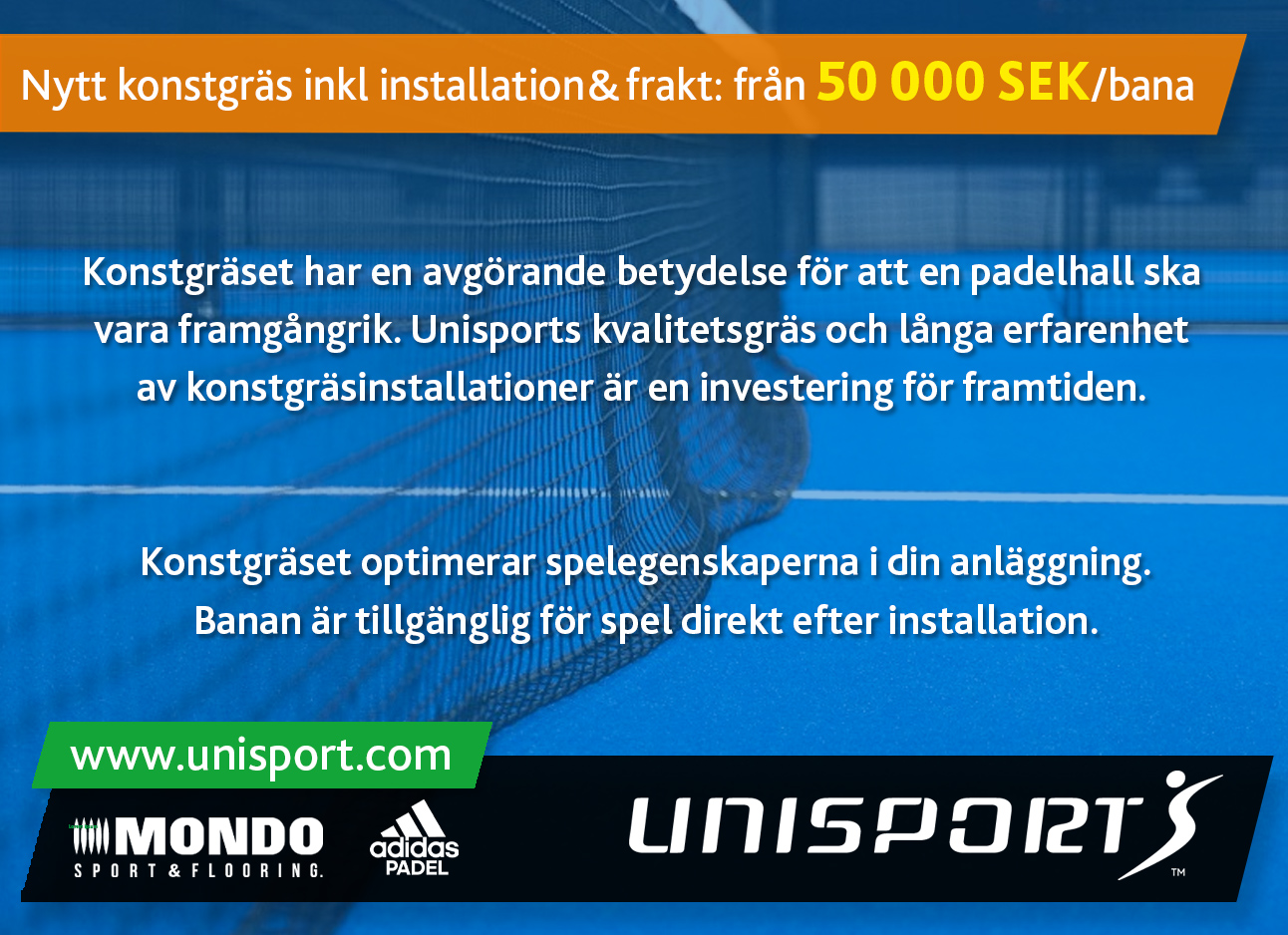 Photo by the One and Only Magnus Stenberg.

The City of “Lule”

Tournament weekends normally consist of visits to the hotel, and the courts. So, I can’t really say I know Luleå now, but the city center seemed nice and quaint, while the surrounding snow-covered scenery beautiful. Oh, also Luleå offered good restaurants for me and my everlasting hunger problems #frombibimbaptoburgers and the people I encountered were very humble, friendly, and effortlessly charming with their calm “Norrländska” accents.

Was a pleasure meeting the Padel365 Family!

As for the SPT, the Padel365 family showed how involved and how serious they are about running a tournament. Well-kept facilities, well-run schedule, great deal on hotels, airport pick-up, cars to loan, free snowscooter tours through the nearby forest, TV shows re-capping daily happenings, professional photographers, live-streaming and even kind tournament directors who also dared to put their foot down in the midst of unsportsmanlike behavior from the players. #topnotch

Another small, but very fun detail was that all the finalists got to choose their personal walkout song leading the player onto the court to give a wave and literally have a moment in the spotlight. Once upon a time, way before my padel obsession kicked in, I was a boxer wannabe and always wondered what my walkout song would be if I ever were to bounce towards a ring in a cool silky hooded robe. Chose DJ Khalids “All I do is win” to try to psyche our opponents out. Unfortunately, it didn’t work. Still Iove the song though... #everytimeistepintothebuilding #everybodyshandsgoup #andtheystaythere #gangstamama

And the padel… Despite the long break, Billie and I clicked well on the court just as I suspected since we pretty much know each other inside and out. We were able to find our old flow and were maybe even able to spice it up a little with some new tricks and played solid padel throughout the tournament. Unfortunately, in the finals, Ajla and Sofia were even more solid and ended up winning the important points. So, overall the reunion was a good one, and Billie and I have agreed to play the next SPT in Umeå together with plans on taking the opportunities we get, using better tactics and having an even better flow where we are synced and both have our game on top during the important points.

Happy Victory V’s after the semis.

Padelfeber’s Håkansson described the finals as one of the best women’s matches in Sweden. I think he says that after almost every tournament but I don’t think he’s just saying that… Ladies, I believe it’s because we’re only getting better and better. #europeanchampionships2019 #shoutout #teamsweden #cantwait 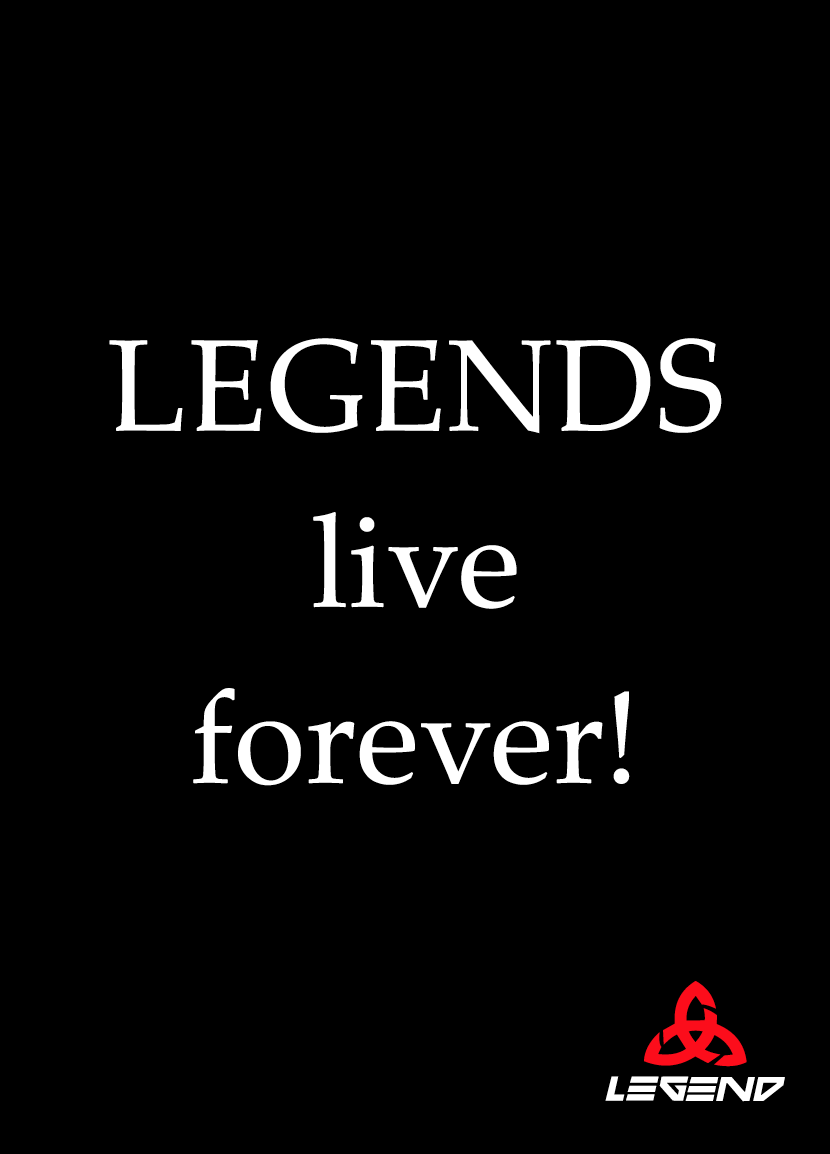