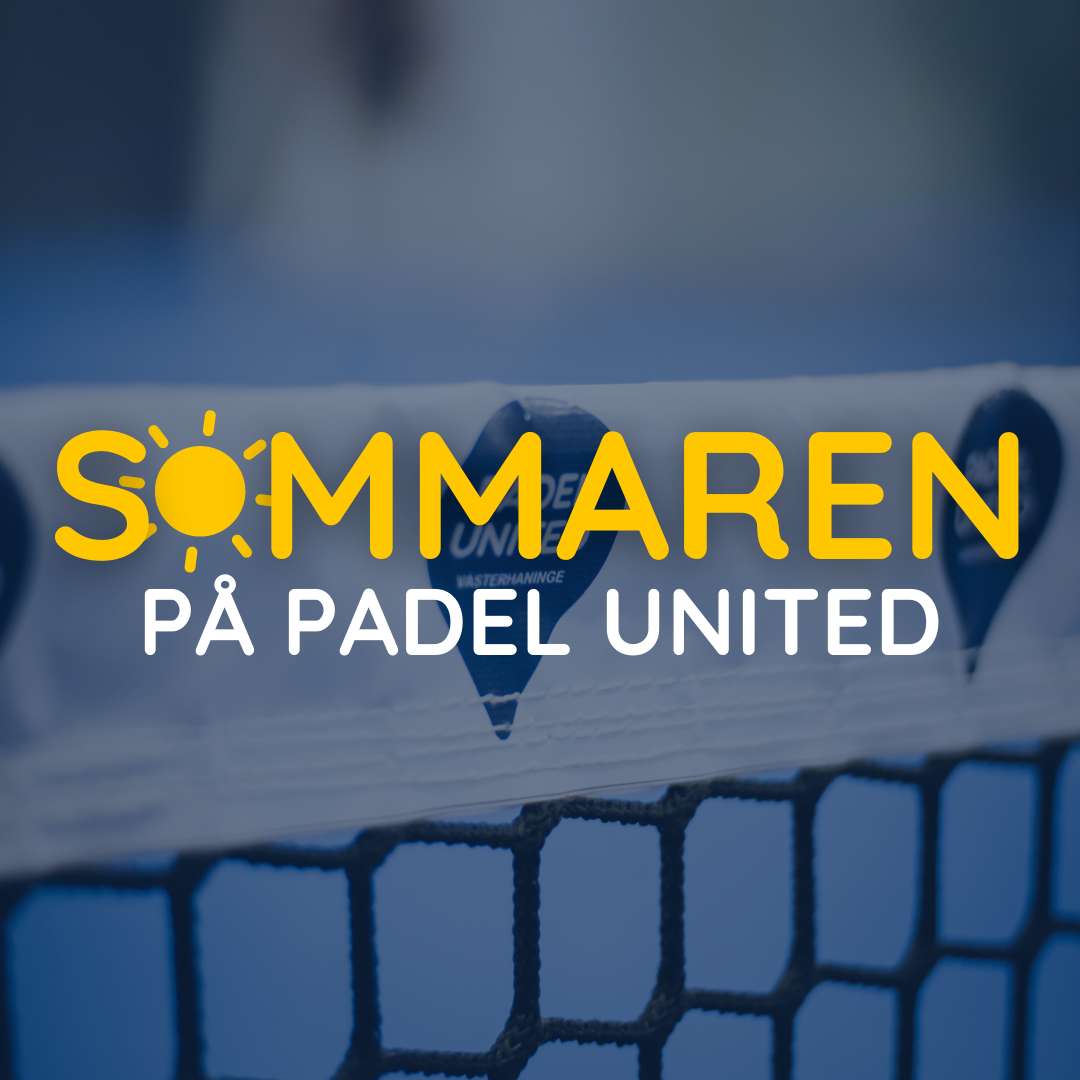 What better way to end Padel Year 2019 than becoming SPT Masters Champion together with the one and only Baharak Soleymani?! As you might have heard, or maybe even witnessed, it was definitely no walk in the park getting there this weekend. First, “Barre” and I played three fun and sweaty matches but once we got to the finals, it wasn’t just fun and games…

We started off on the wrong foot, getting crushed 0-6 in the first set. If I pretended to be an arrogant person — which I sometimes wish I was — I would say that we were just trying to spice up the drama of the women’s finals so that the men wouldn’t get all the attention. #carlito #gbgbadboys #magikern #dw #wannashownametoo #hehe But, that really wasn’t the case. Our opponents Billie Gajic and Anna Åkerberg played flawlessly aggressive padel pushing us into the corners and leaving us on our heels. “Barre” and I tried to keep our heads up and stick to our game plan, but it didn’t seem to help and what once seemed to be a dream SPT Masters Final in my hometown Gothenburg started to turn into the anti-climax of the year. Take note that last year’s SPT Masters Final was definitely anti-climatic as I was so psyched to play with fellow “oldie but goodie” Anna Svedenhov and we left the semis in a walk-over due to the stomach flu. So, let’s just say I wasn’t really ready to give up on this one…

After having every gram of confidence shot down in the first set, Barre and I still believed that we could start anew in the second set as we started serving once again but got broken right away. #uhoh It was just a slight up-hill since we were just a break down, but that up-hill got steeper at 2-4 and at 3-5 as Billie and Anna got closer to closing out the match as tournament victors.

However, we started to find a rhythm somehow. Our lobs got a little higher, our chiquitas got little lower, our feet got a little faster and our overheads got a little more solid… we also managed to get a couple of good net/fence bounces and then it was as if someone lit a fire under our *sses and we were back! And although it wasn’t pretty, we fought harder and harder for every point, for every shot and the momentum turned as we managed to win the second set in a tie-break. From then, we used the momentum, were able to relax, started to play our game and used the adrenaline that we love to feed off of. #unleashthebeasts After 8 games, it was done. 6-2 to us. #exhale #yes #callitacomeback #llcoolj

There have been so many exciting matches I’ve played throughout the year, but this one may just have topped them all. It was of course a great feeling to win the final tournament of the year together with my new partner and friend Barre, but the biggest accomplishment was being able to win a match together with her when all hope was almost lost and we had to fight physically and even more so mentally to get it back.

On a more personal note… the final was played on December 8th which is my late sister’s birthday. Early that same morning as I ate breakfast before the semis, I thought of her as I usually would on her birthday, and remembered the times she used to write notes to me and stuff them in my racket bag when I played junior tennis tournaments. The notes were simple and would remind me of things like: keep your eye on the ball, move your feet, keep your head up and blow your nose if it’s runny. #focusonthebasics #bigsissyndrome After Barre and I won our second matchpoint and celebrate, she hugs me and says quietly but firmly, “We did it!” Then the emotions and tears start flowing from the fatigue, relief, joy, pride and probably also because I was hoping my sister was watching me. #iknow #whatcanisay #iamasofty

"I gave this card to my sister the last time I saw her."

OK, enough about my weekend. Now, it’s time to iron my youngest daughter's Lucia dress in preparation for the annual Saint Lucia Festivities. #SaintLucia #puuuhlease #bringsomelight #intothewinterdarkness! You probably won’t be hearing from me before Christmas since I will most likely be eating lots of fattening Christmas food and then playing tons of Christmas padel to burn it off. #canyourelate? So… I’ll take the chance now and wish you all the best of holidays! 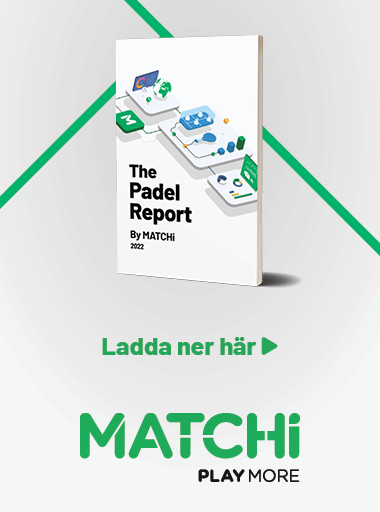 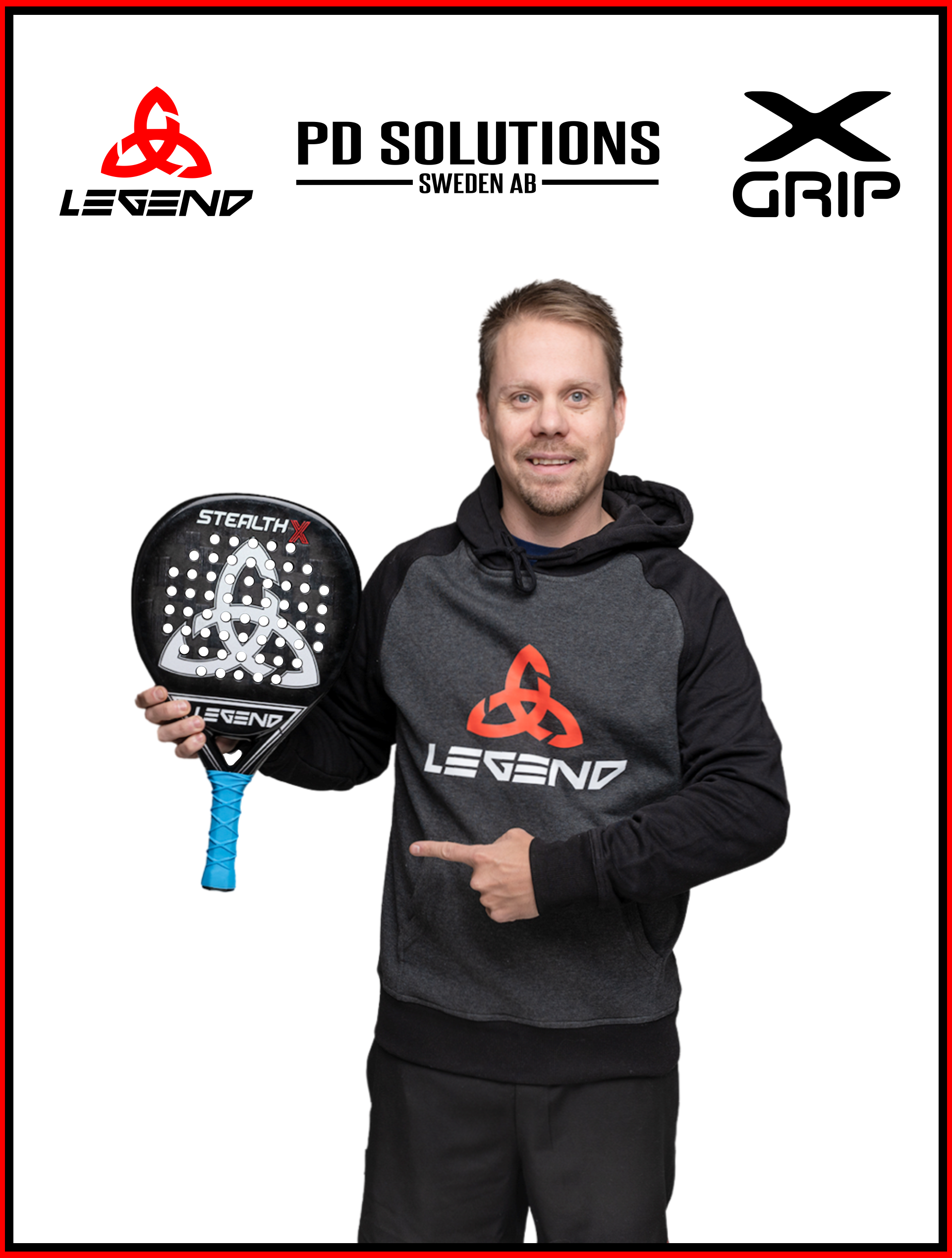